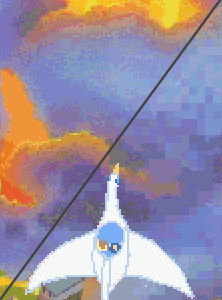 I noticed that on the disc of one Windows version there are unused cutscene files using the codec of the DOS version but with a framerate of 10 frames per second. Due to the lossless compression the quality is better than the normal DOS/Windows cutscenes. They were probably never used since when the game was released most PC couldn’t play them properly. 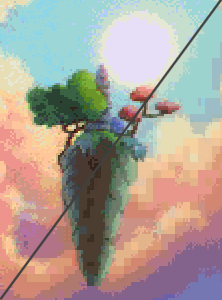 I’ve converted these higher quality cutscenes so that they can be used by ScummVM in combination with the Windows version of Kings Quest VII. And created a patch that patches the old cutscenes files to these new ones (supports the following KQ VII Windoes versions: english 1.51, 1.65c, 2.00b and maybe 1.4, german 1.51, french 1.65c, spanish 2.00).